Durban, or its administrative entity eThekwini Municipality, is a large metropolitan city located on the east coast of South Africa, within the largely rural province of KwaZulu-Natal (KZN). Durban has a population of 3.66 million people and has high levels of poverty, unemployment, and informality. The city developed as a colonial city in the nineteenth century. Its built form was therefore significantly shaped by colonial and, later, apartheid era discourses and practices of racial separation, as well as a post-apartheid ‘vortex’ of transition and rapid urbanization. Durban houses the largest and busiest port in Africa, and second largest manufacturing centre in South Africa, as economic growth and trade drove the emergence and growth of the city from its genesis. Durban is thus a product of global flows of capital, goods, people, diverse cultures (exhibiting a strong Afro-Indian character) and knowledge, and an intermediary between the global economy, and the South and Southern African hinterlands. Today, Durban contributes approximately 11% of national gross value added.

eThekwini is located within a biodiversity hotspot, the Maputaland-Pondoland-Albany Region, with 25% of its species being endemic to this region. As a result of this high biodiversity, its location in the transitional zone between a warm sub-tropical and cooler temperate climate, and its varied topography, the municipality’s unique biogeographical position supports a wide range of aquatic and terrestrial ecosystems, and serves as a tourist destination on the African continent.

In line with the conference theme Durban has been used for the construction of new geographies of urban theory based on the experiences of cities in the Global South – as a lens to provide insight into the changing nature of cities in the Global South and Africa in particular, and to “recalibrate urban theory” (see Sutherland et al. 2019). There are diverse learnings from the experiences and challenges Durban faces as it grapples with its history, and contemporary socio-economic-political-environmental and global realities. Particularly striking in this regard are the efforts to embrace tradition and modernity, rural and urban life and dual governance, efforts to enhance sustainable environmental management, to enhance economic development, and how the city has tried to negotiate its colonial and apartheid history in the contemporary era. However, issues of social contestation, marginalization, and discrimination continue to characterize elements of social life in the city. As such, Durban exemplifies the realities facing cities both in the North and the South and hence is an ‘ordinary city’, with trajectories and processes that need to be better reflected upon and re-theorized in general urban theory, which all too often are portrayed as dualistic rather than relational conceptions of urban geography. 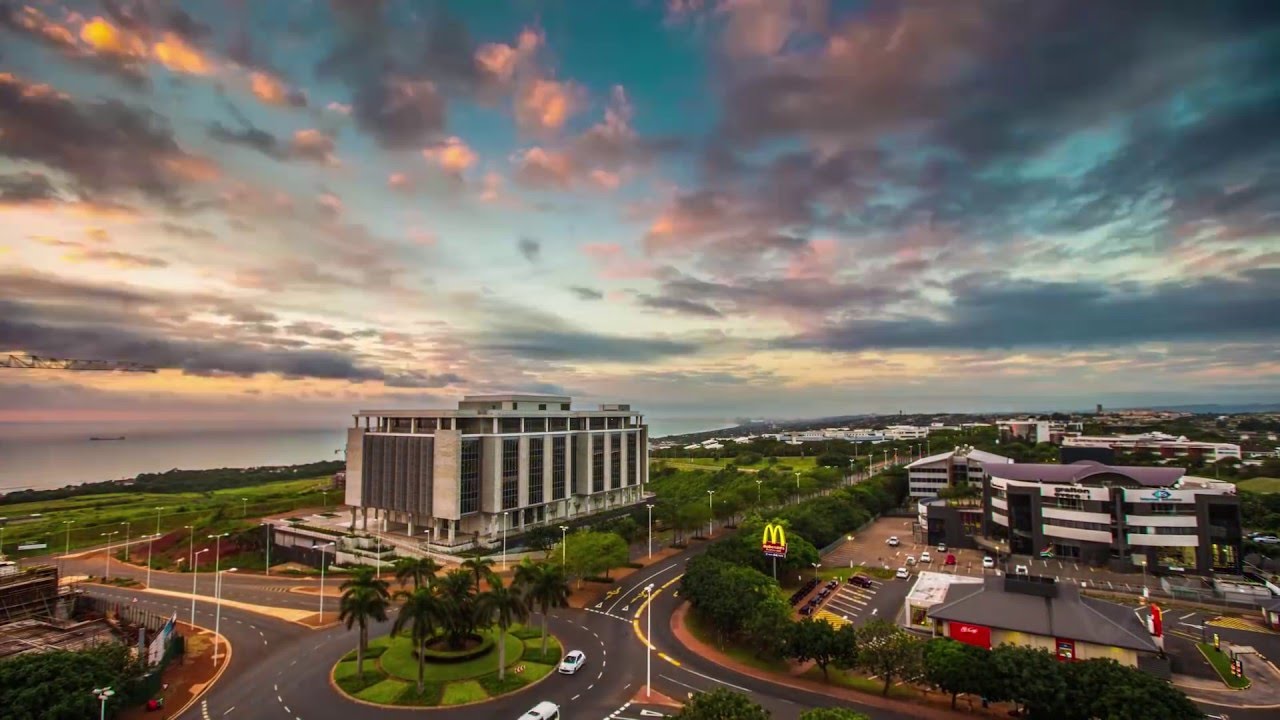 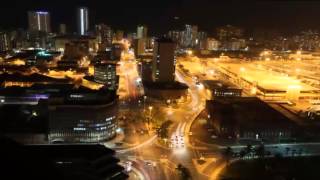 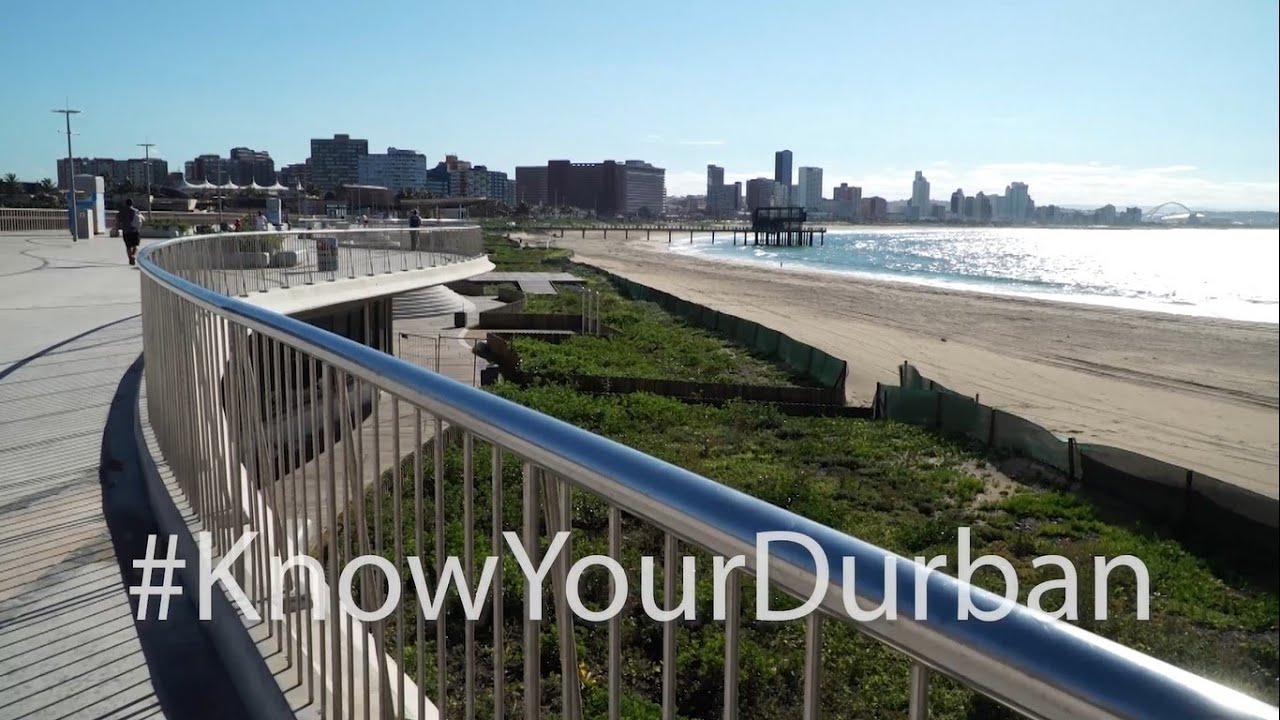 The discipline of Geography and the Centre for Civil Society, both at the University of KwaZulu-Natal (UKZN), will host the POLLEN2022 conference at the Howard College campus.

The University of KwaZulu-Natal was formed in January 2004 as a result of the merger between the formerly racially segregated University of Durban-Westville and the University of Natal. Howard College campus has witnessed staff and student and activitsm both against apartheid’s government-imposed racial segregation and more recently the ‘Fees Must Fall’ protests. Emerging from its past, the University aims to be a truly South African University of Choice that is academically excellent, innovative in research, and critically engaged with society. UKZN was ranked fourth out of the universities in South Africa and in the 351–400th in the world by the Times Higher Education University Rankings 2021.

The Discipline of Geography at UKZN is based within the School of Agricultural, Earth, and Environmental Sciences. It is housed across three campuses and focusses on research and teaching in Southern Africa as a spatial context for students in both the sciences and humanities, across three main components in Human Geography, Physical Geography, and GIS and Earth Observation.

The Centre for Civil Society (CCS) is based within the School of Built Environment and Development Studies at the University of KwaZulu-Natal, Howard College, and aims to advance socioeconomic and environmental justice by developing critical knowledge about, for, and in dialogue with civil society through research, publishing, and teaching.

See CCS Decolonial Webinar “Coloniality is not over; it is all over” On reconstituting the deconstituted.